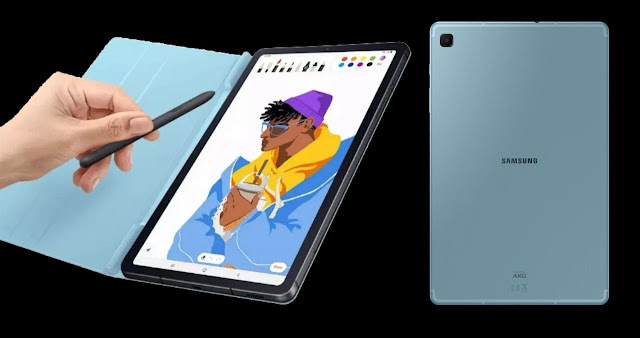 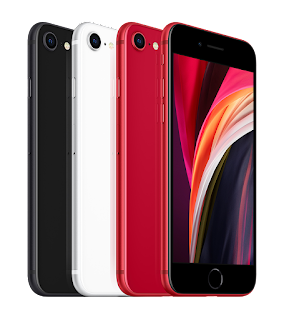 Apple  IPhone SE (2020) Quick Review:  Finally Wait is Ov er Apple IPhone SE 2020 Apple has released iPhone SE (Special Edition) 2020 which is the successor of iPhone SE that was launched in March,2016. It took Apple almost 4 years to release the most love iPhone series SE, but the wait is over now iPhone SE (2020)  is out now and will be rolling out around the globe soon. iPhone SE was loved by the users because it was so light in weight and handy and simultaneously it was loaded with the A9 Bionic chipset the best chipset of that time and the iPhone SE was a complete beast in both performance and compactness. Keeping the same in mind what people like and what they expect from the next iPhone SE. Apple had done a good job this year. iPhone SE (2020) comes with the flagship chipset Apple A13 Bionic chip. iPhone SE (2020) is loaded in the old iPhone's body, And the screen size is 4.70-inch with a resolution of 750x1334 which Is basically a retina IPS LCD display. A
1 comment
Read more 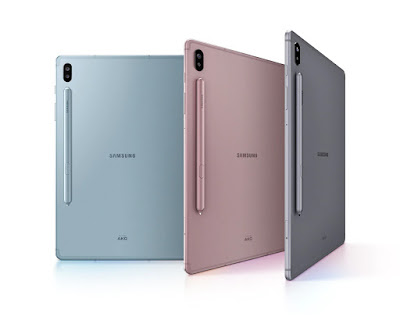 Samsung Galaxy Tab S6 Samsung Galaxy tab S6 was released last year and it’s the best tablet in android segment till date Samsung Galaxy tab S6 comes with killer features and specifications. Samsung Galaxy tab S6 comes with a 10.5 inch Super AMOLED panel with a resolution of 16:10 ratio (1600x 2560 pixels). That makes the screen more beautiful and attractive for the users. The tablet is loaded with a Non-removable Li-Po 7040 mAh battery and with the 15W adaptive fast charger adaptor you can charge tab with in 2:30 hrs from (0-100%). On one charge you can even spend a whole day and with battery saver mode the tab will last long up to 30-40hrs that’s pretty nice. And even if you are using it for multitasking, entertainment and gaming the tab can easily last long upto 12-13 hours. The tablet comes in 2 variants:- Wifi Wifi+cellular Inside the tablet we get 6gb of ram and 128gb of internal storage, but you can expand storage by using external Micro SD card.
Post a Comment
Read more